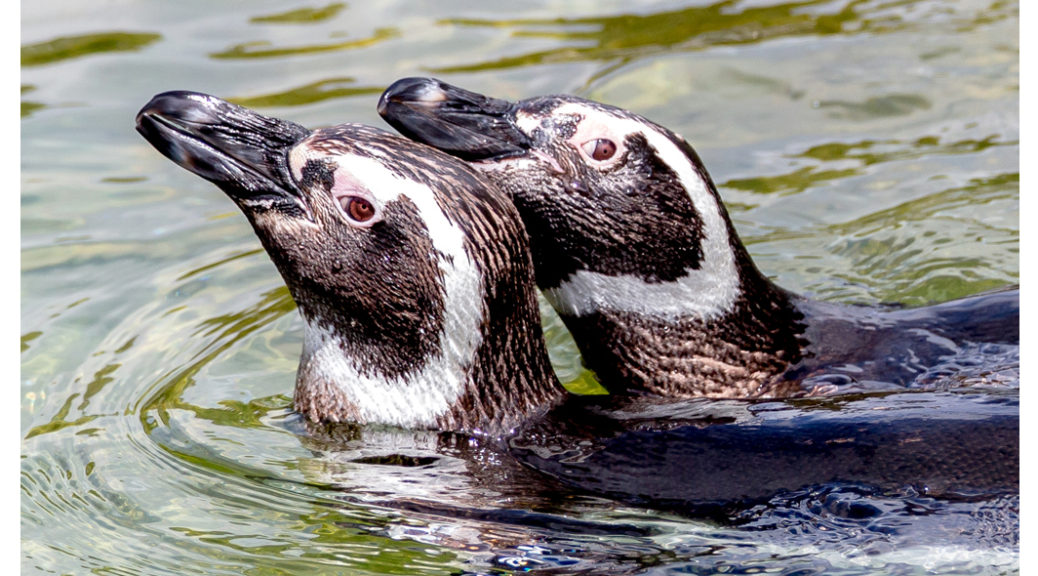 A chance to shoot some birds and animals in the SF Zoo was a great opportunity to use my Canon 2x extender which is basically collecting dust.  The setup is a simply a Canon 5dmiii + 70-200mm f2.8 + 2x extender ii.

Great weather and here are the photos shot that day. 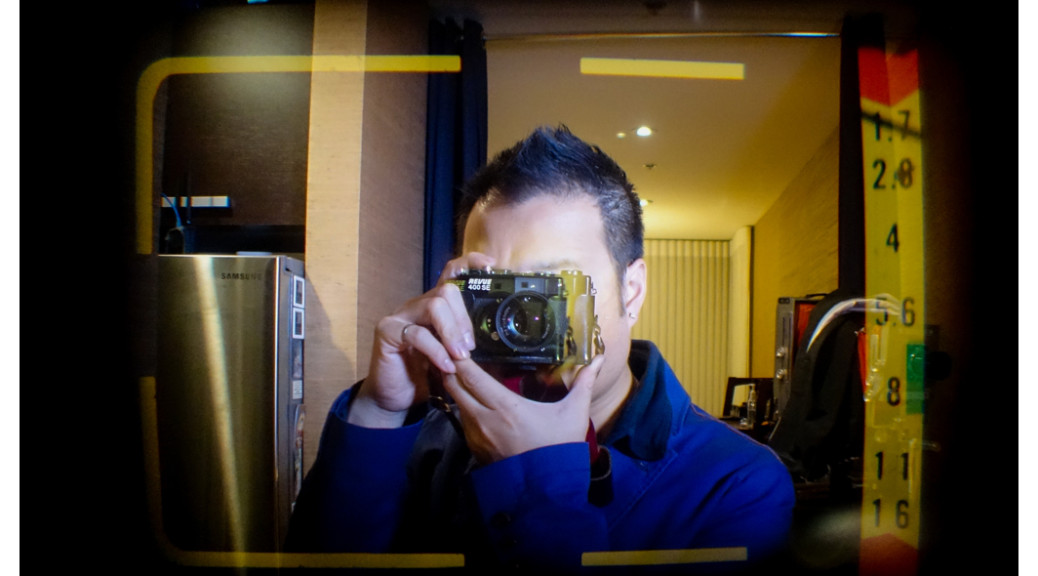 I was nominated by Joyce Peng to do a 7-day self-portrait challenge: 7 days, 7 self-portraits, and 7 nominations to keep this going with other artists/photographers.  I invite Erik Mathy to take the time to extend the fun.

Today, I am viewing through my 1970s Canon QL17 GIII camera.  It was the most sold rangefinder with over 1.2 million copies over twenty years.  Int this day and age, we will be lucky if a camera last more than 20 months!  The viewfinder is super clean and the yellow rangefinder patch is bright and easy to focus.  The aperture priority marker on the right is also bright and clear.   In the photo, I am holding another legendary rangefinder, the Revue 400SE.  Both of these cameras feature super fast and sharp lens. 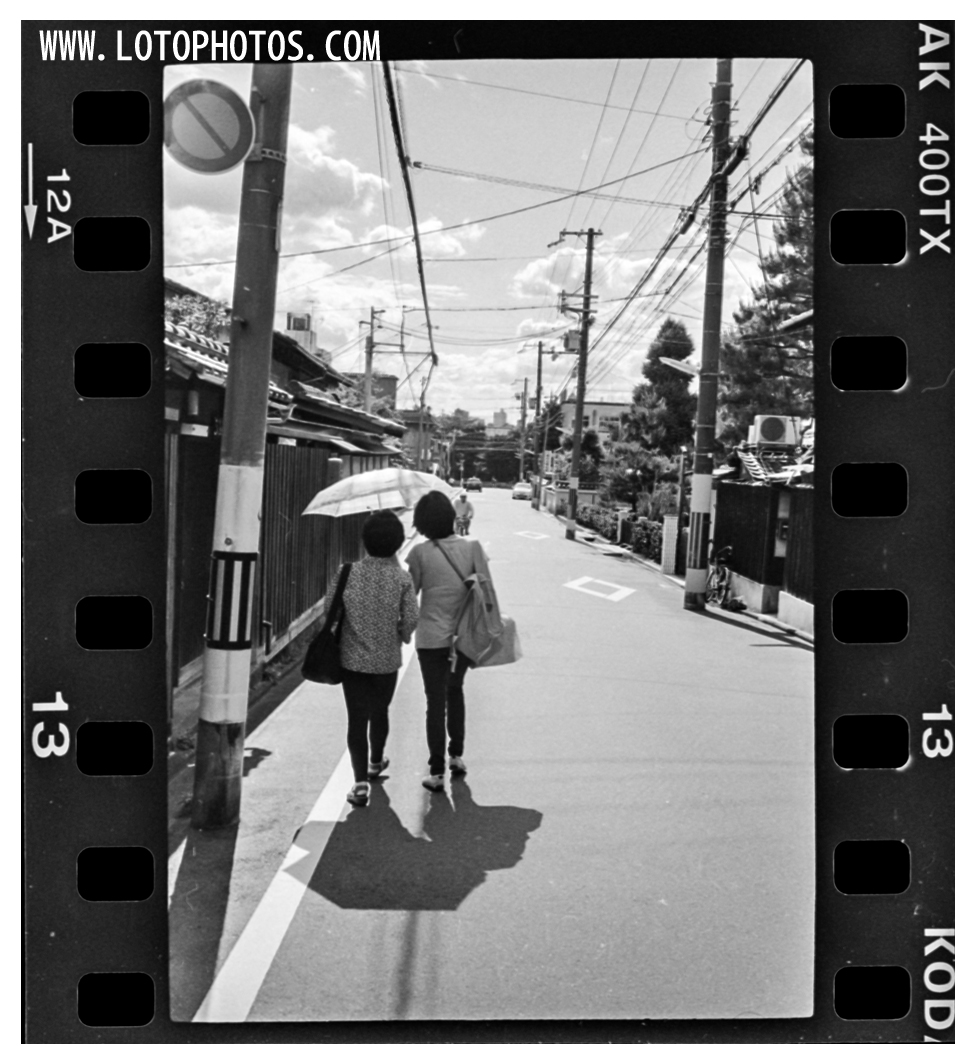 Day 2 of 5 of black and white photo challenge.  Each day I am trying to post a photo that is taken from a different camera and a different medium.  Today I picked a 135mm shot I did in Kyoto, Japan last year.  Amy and my mom were walking in front of me and the shadow was perfect when I took this shot.  Photo taken with Canon QL17 on Kodak TriX.  Film developed in Kodak D76 1+1 and Kodak Rapid Fix, scanned with Epson Perfection V700.  Today I nominate Michael Ho to accept my black and white photo challenge. 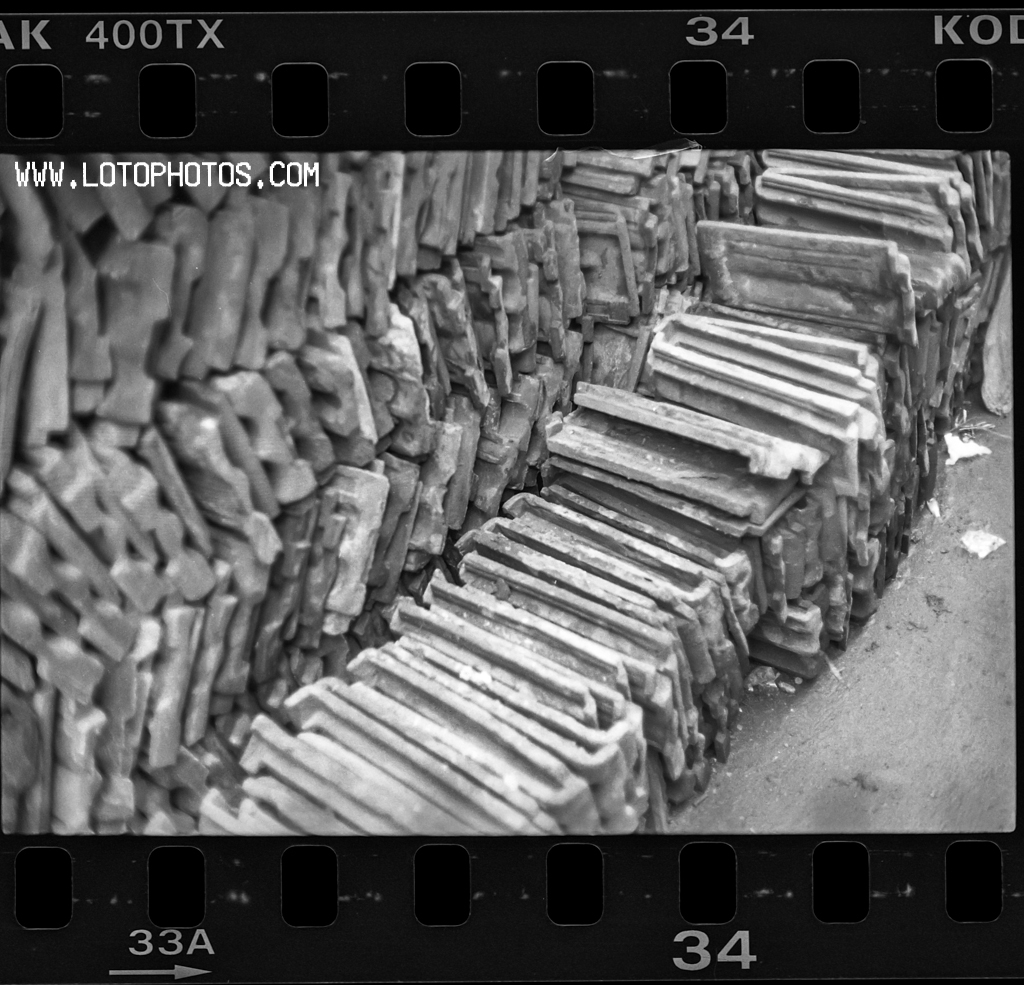 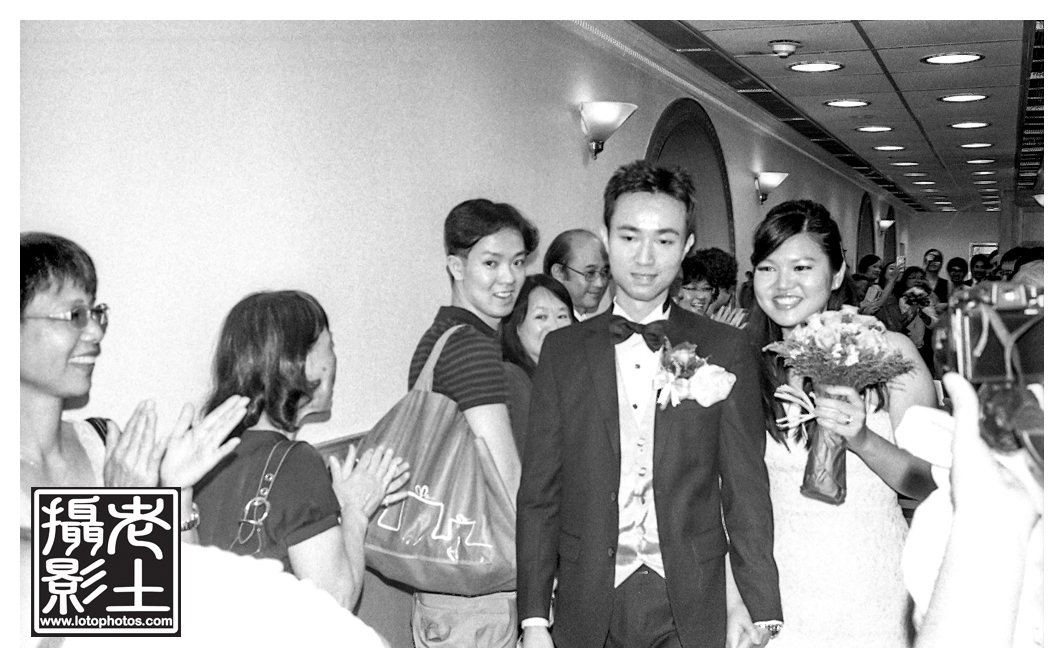 I still have six rolls of Tri-X 400 that I snapped in Japan back in June that still need to be developed.  I haven’t done so not because I am lazy but recently in the development with HC110 dilution H, the grain size appears to be large.  I suspect the culprit is the water temperature.  Both the tap water in Hong Kong and Shanghai measured to be well above 28C.  Even though I have compensated that with less development time but the grain size seems larger than before.  I am holding onto these rolls until I figure out what’s wrong.

I attended Herbert and Elaine’s wedding ceremony recently and prepared to shoot the event with my Canon QL17, my Canolite D flash and a roll of Kodak Tri-X 400.  The idea of stand development came back to me after the shoot and I figured I will give it a shot.  I developed the Kodak Tri-X with Kodak HC110 (1:100) dilution.  I did initial agitation of front, back, left, right, each 10 times, then gave the tank a good tap on the ground to avoid any possible bubbles.  I then left it to develop in 25C room temperature for 60 mins, followed by a 5 mins water bath.  Then I fixed it in Kodak Rapid Fix for 4.5 mins before rinsed in water again and wrapped it up with Kodak Photoflo.

The result was mostly successful.  The film developed fine except again for the large grain size.  I blame it on the tap water temperature again.  I need to put in ice and prepare the developer and rinse water to be around 20C next time! Nevertheless, the shots at the wedding ceremony was super loto and turned out super classic!  Totally reminded me of the ones in the dusty wedding albums of my parents. 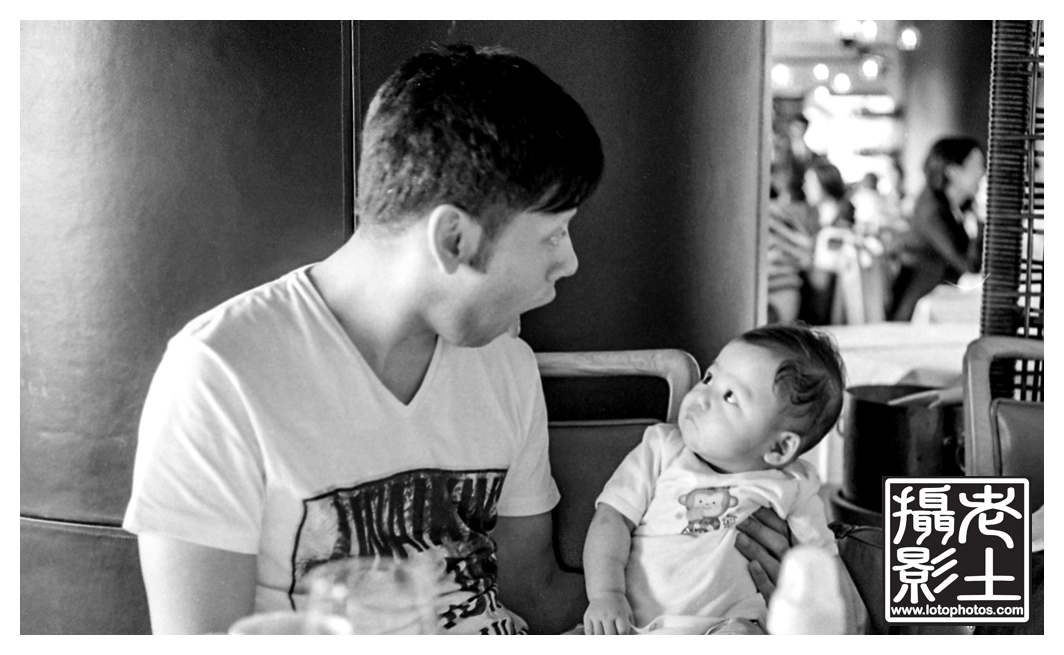