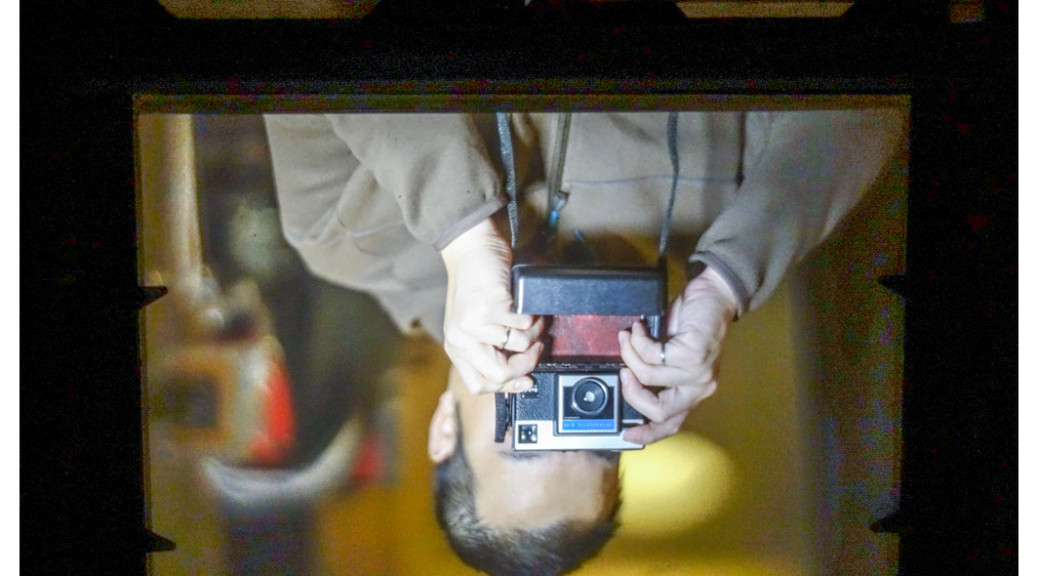 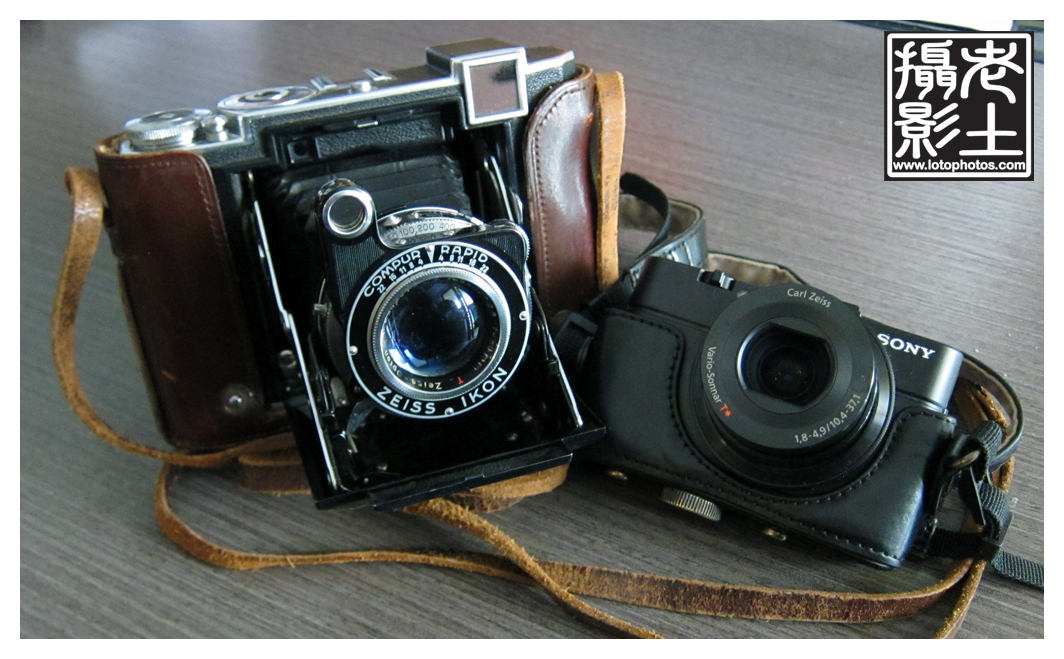 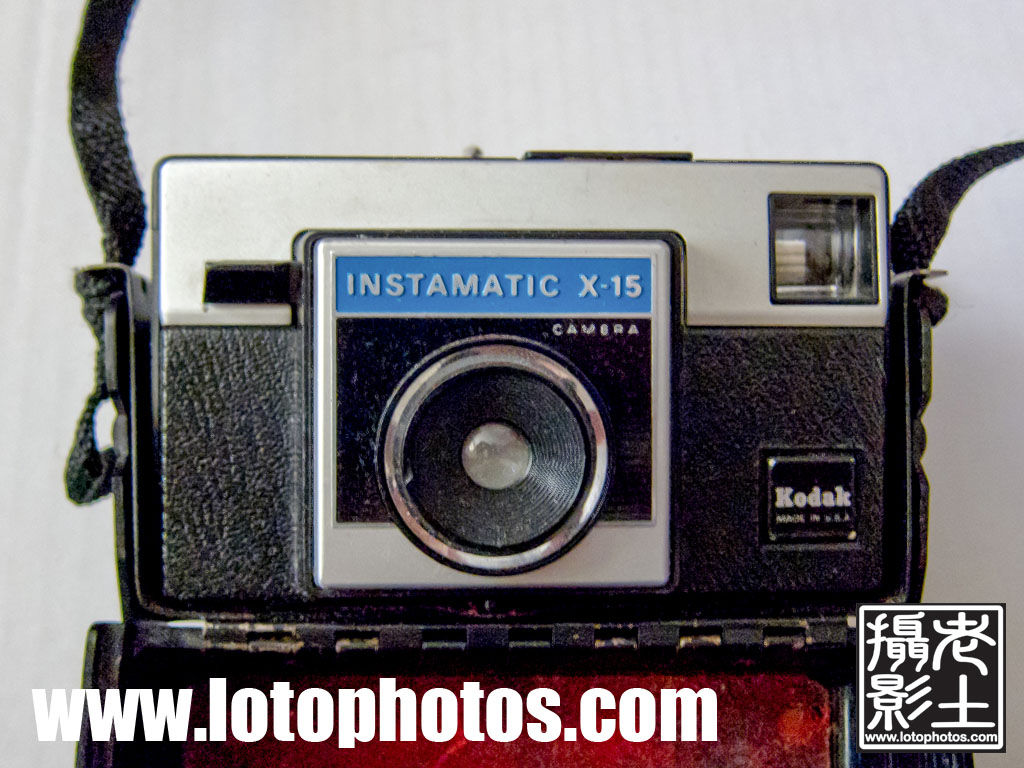 The first camera that I learned how to use was my father’s Minolta SRT camera.  It was heavy and was quite a complicated machine to use for a child.  All I remembered was a lot of knobs and my father will be advising numbers like f5.6, 125 here or f8, f11, which at the time meant nothing to me.

My father later bought my older brother, Ed a toy 110 film camera from the Singtao newspaper shop.  It was a much simpler camera and we had a lot of fun with it.  This camera rarely produced encouraging result.  I remembered one time, I put in a roll of 110 film, shot it and gave the roll to my father.  A couple of days later, he handed me the envelop from the photo shop.  I opened it up, there was only one print in the bag.  I asked him what happened to the other photos, he replied, only one showed up.  I examined the negative and only shot was exposed and all others were blank.  It was quite a dismal experience and that was the last roll of 110 I shot.

My first real camera was a fifty cents Kodak Instamatic X-15, which I rescued from a local garage sale.  After mild cleaning of the dusty box, I still remember I was quite excited when I first saw the shutter fire.  See video here: http://youtu.be/Og1zzugSk7E

Right after, I rode my bike to the local photo hut and picked up a roll of Kodak 126 format ISO 200 film and started shooting.  My first subjects of course were family members and other classmates.  Success rate was low and I was lucky if half the roll was exposed correctly.  I was however happy with the few shots I got and continued with it.  Once I took it to a three week long US trip with only 12 shots!  Think about saving your shots for the right moments! It will never happen again with the technology available today.

The Kodak Instamatic was easy to use, no focus necessary and no settings were available.  The film was in a cartridge, and you simply pop it in the camera.  You wind the film through the film advance and you trip the shutter.  It was dead simple.  A 43mm lens with fixed aperture of f11 and shutter speed of 1/90, even with 400iso film, indoor photography was hopeless and flash cubes were a must.

The images from the Kodak Instamatic were blurry and often wrongly exposed,
but for a ten year kid, it was an awesome experience.